A Helping Hand is Better Than a Pointing Finger

I have done a lot of posting on parental judgment, and surprise, surprise, today is not going to be different. Today I have an alarming statistic to share with  my fellow parents. In January, an anonymous tip line for child abuse was opened here in Colorado and the following quote was reported at the end of the first quarter:


"The hotline number has been live since Jan. 1 and, although not widely advertised, was spread by child advocates and county child welfare officials. In the first three months of this year, it received more than 54,000 calls, more than 7,000 of which were referred to caseworkers for investigation."


In the first three months that the hotline was open they received 54,000 calls. They didn't advertise. FIFTY FOUR THOUSAND!! Really?! So, there we should believe at least 54,000 incidents of child abuse in the state of Colorado warranted a phone call to the child abuse hotline? That is incredible when you look at the fact that, as of the 2013 census, only 1,238,940 (23.3% of the total population) of our population are minors under 18 years of age, and an estimated 337,414 (or 6.4% of the total population) are children under 5 years of age.
.
That would mean 6% of the total population of children under five have reported being abused...just in the first 3 months. It that is true, it would mean that more than 6% of our children are being abused right now. That is either horrifically sad, or grossly inflated.

The reality is much more likely that this well-intentioned hotline is being used for self-righteous armchair parenting. "Good Samaritans" are using the ease and convenience of the hotline to call and report children in cars, parents yelling at their kids in the parking lot, children walking home from school alone, parents that are letting their children climb trees or play out front without supervision and other things that they might consider "abusive."

So, what will this accomplish? Sure, it will catch a couple more kids that might have fallen through the cracks otherwise. Lest you think that I am unsympathetic, let me assure you I am not. I want those kids to be found, but the mass blanket invasion of thousands of homes across the Denver Metro area is, in my humble opinion, NOT the answer. We are flooding an already overworked system with 54,000 calls in 12 weeks. They don't have the manpower to personally assess each case at that volume, and they don't have the ESP to just know which cases are worth investigating.

Every time a person calls on what they, in their judgmental mindset is a "risky" or "dangerous" parent, but turns out to be a false alarm, that is one more kid that will fall through the cracks. Before we can open up the lines to easier reporting, first we need to shelve the culturally acceptable parental judgment. 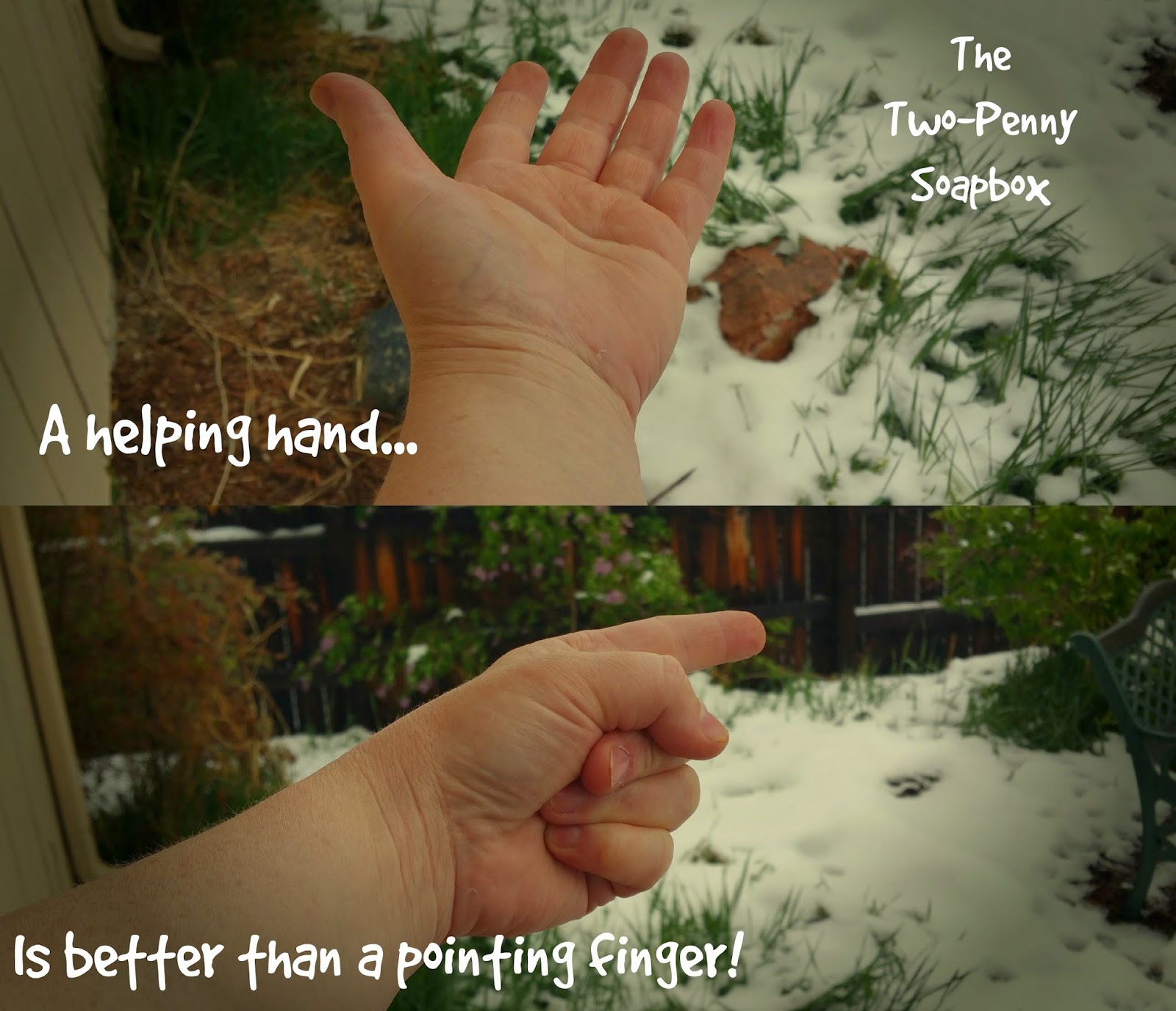 News Flash. Parenting is HARD. Safety is an ILLUSION. And all parents have probably had at least one moment in their parenting career that could have been interpreted as "abusive" by an onlooker without context. The situations that occur in public are rarely if ever true abuse. The key is to catch the less obvious ones, the true abusers are not the type to advertise in the middle of a Target parking lot.

Families need more community, more support, more cultural acceptance and less judgment. We need to start Valuing Families. Rather than spend more money on a "reporting" service, we should spend that money in providing support for stressed families. We need more community centers that provide free monthly parents night out (or kids night out) programs. We need free parenting classes. And most importantly, we need to recognize the ongoing stressors that our workplace puts on families of all kinds and understand that many times abuse is a reaction to the stress parents are under trying to balance work and family.
Posted by Amie Perea